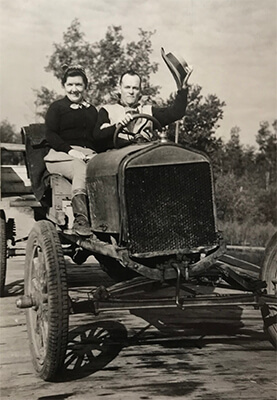 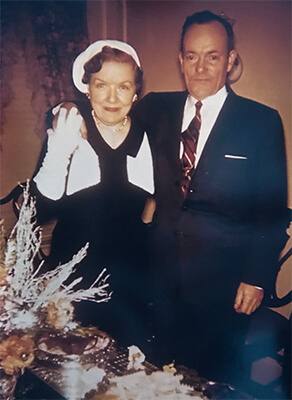 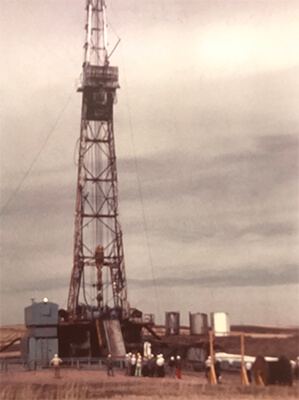 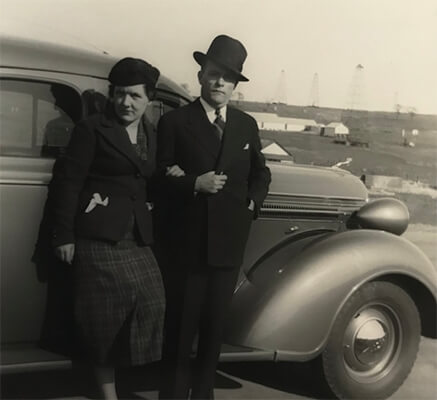 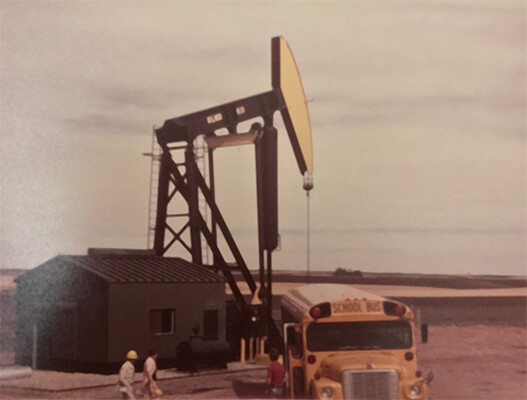 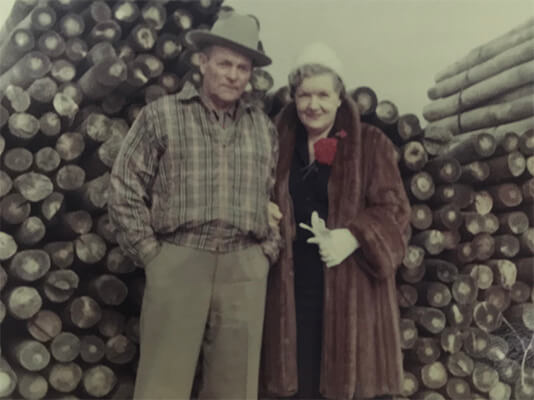 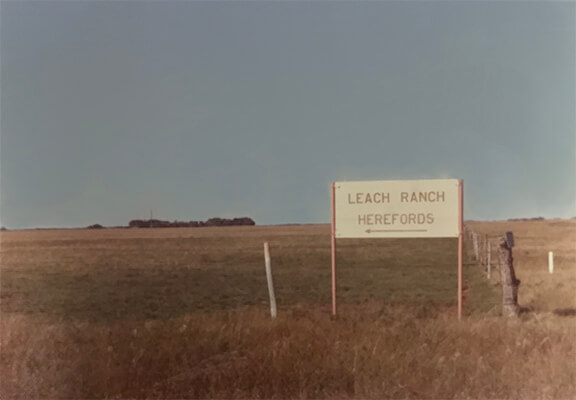 The Tom and Frances Leach Foundation, Inc. is a private foundation, created in 1955 by Thomas Witt and Frances Van Valkenburgh (Land) Leach, former owners of North American Royalties, Inc. a public corporation listed on the American Stock Exchange. During Mr. and Mrs. Leach’s lifetime, this public corporation was formed to be the receptacle of their investment assets, and to carry on the business of oil and gas property investments for the development and production in the Williston Basin area.

After the death of her husband in 1966, Mrs. Leach recognized that the potential growth could go beyond the scope of a traditional family foundation. Therefore she felt a need to leave guidelines for future directors of The Tom and Frances Leach Foundation, Inc. in the administration of the original and subsequent resources of the Leach Foundation.

In establishing The Tom and Frances Leach Foundation, Inc. they sought to create an institution that would “promote the public welfare” with private means. How that general mission should be accomplished is left to the discretion of the Foundation’s Board of Directors who are to follow the guidelines established by Mrs. Leach.

Mrs. Leach formulated specific policies in the years following Mr. Leach’s death; and the Board of Directors is to focus the Foundation’s grant making in a rigorous manner by supporting endeavors in a spectrum of fields to include the arts and humanities, education, human services, medical sciences and health and social sciences. However, support is limited to organizations qualified as ‘charitable’ under applicable laws, rules and regulations of the Internal Revenue Code known as 501(c)(3).

Following the deaths of Mr. and Mrs. Leach, The Tom and Frances Leach Foundation, Inc. through its Board of Directors, acknowledge the asset gifts of Mr. and Mrs. Leach’s estates, and uphold the policy of continuing their various interests into succeeding generations by carrying out the philanthropic purposes mentioned above.